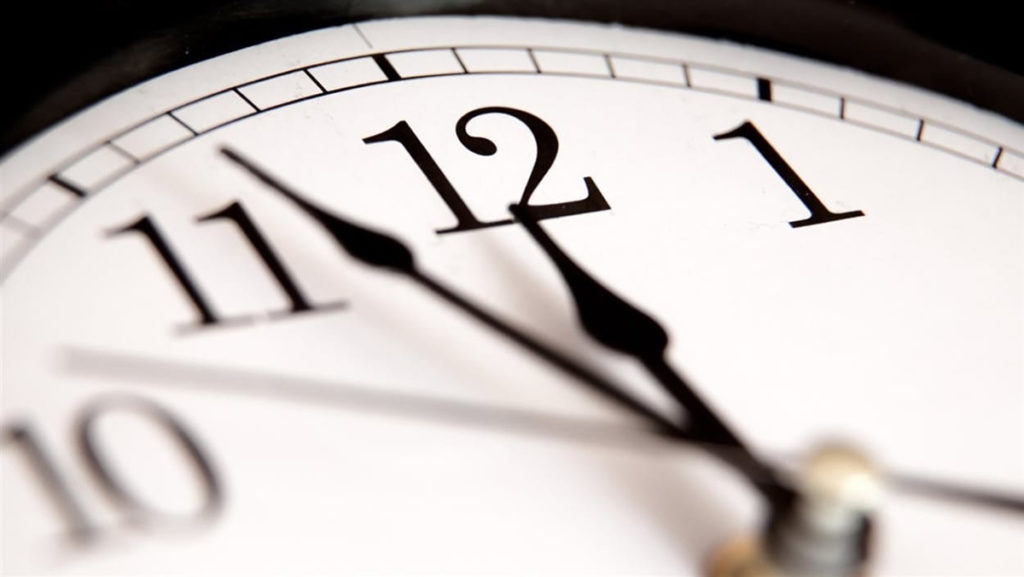 What does internet go mean to you ?

I think I know the answer. Internet Go, it’s simply a blitz. You probably noted that about 75% of games (maybe more) are quick games, or games shorter than 5 minutes or 10 if in absolute time.

What does blitz bring to the game of Go ?

It help with reflexes, instinct, maybe other things. But does this lead to a degradation in game quality ? Most of these games often end up in slaughter.

Why do players play blitz go ?

There is certainly some pleasure involved, or there wouldn’t be any interest in doing so. Players take pleasure in blitz and we can’t surely prevent them from it. I am aware of that.
Others may not have time to do slow games, since they likely have other things to do than Go.
Others maybe don’t like to think too much.
There are likely other reasons as well…

Why do I bring this up ?

There are less and less slow games and full of deep thinking. I am certainly not the only one to find great pleasure in looking at slow games. Games where players are thoughful, where every moment is lived as if it was an important game, where the player takes time to think about all sorts of situations who might happen.
Does Internet Go quality degradation lead to the degradation of a player’s game ? I can’t answer this but I think it could be discussed in length.

Image yourself in a world where the players choose to play slower games, better games. Blitz games will always be here, since they are still needed to progress, but this wouldn’t be the most prevalent type of games on Internet Go servers.

Maybe I am dreaming, but with this petition, I would like to send a message to everyone. It might be ignored, but I would have sent it and someone may send it again one day. Blitz game is good in small quantity, mais it shouldn’t be abused. Try to play less blitz games and take more pleasure to think in everyone of your games.

This website uses cookies to improve your experience while you navigate through the website. Out of these cookies, the cookies that are categorized as necessary are stored on your browser as they are essential for the working of basic functionalities of the website. We also use third-party cookies that help us analyze and understand how you use this website. These cookies will be stored in your browser only with your consent. You also have the option to opt-out of these cookies. But opting out of some of these cookies may have an effect on your browsing experience.
Necessary Toujours activé
Necessary cookies are absolutely essential for the website to function properly. This category only includes cookies that ensures basic functionalities and security features of the website. These cookies do not store any personal information.
Non-necessary
Any cookies that may not be particularly necessary for the website to function and is used specifically to collect user personal data via analytics, ads, other embedded contents are termed as non-necessary cookies. It is mandatory to procure user consent prior to running these cookies on your website.
Enregistrer & appliquer